It's Thursday night and we are waiting for traffic to die down a bit before we drive to NORTH CAROLINA FOR BEACH2BATTLESHIP! So I'm going to try to eek out a race report quickly as race week has consisted more of drinking pumpkin beer, watching the World Series (GO GIANTS!) and only swimming for one hour (but really hard!) and testing out the racing bike set-up for 30mins. When I taper, I taper hard!

So on February 28th of this year, my soon-to-be neighbors Caitlin and Carmen talked me into signing up for the Wineglass Marathon. We would make it a girls' weekend! Wine tasting and running 26.2 miles! Yes!

By August 30th, 6 months later, all 3 of us had switched to the half marathon and were VERY happy to do so. Carmen and I had signed up for the B2B half ironman since then (3 weeks post-Wineglass) and well, none of us were really training enough to run a full marathon...

So we drove up Friday afternoon (the race was Sunday), went to the expo, and then saw Sarah Reinertsen's motivational talk and book signing! 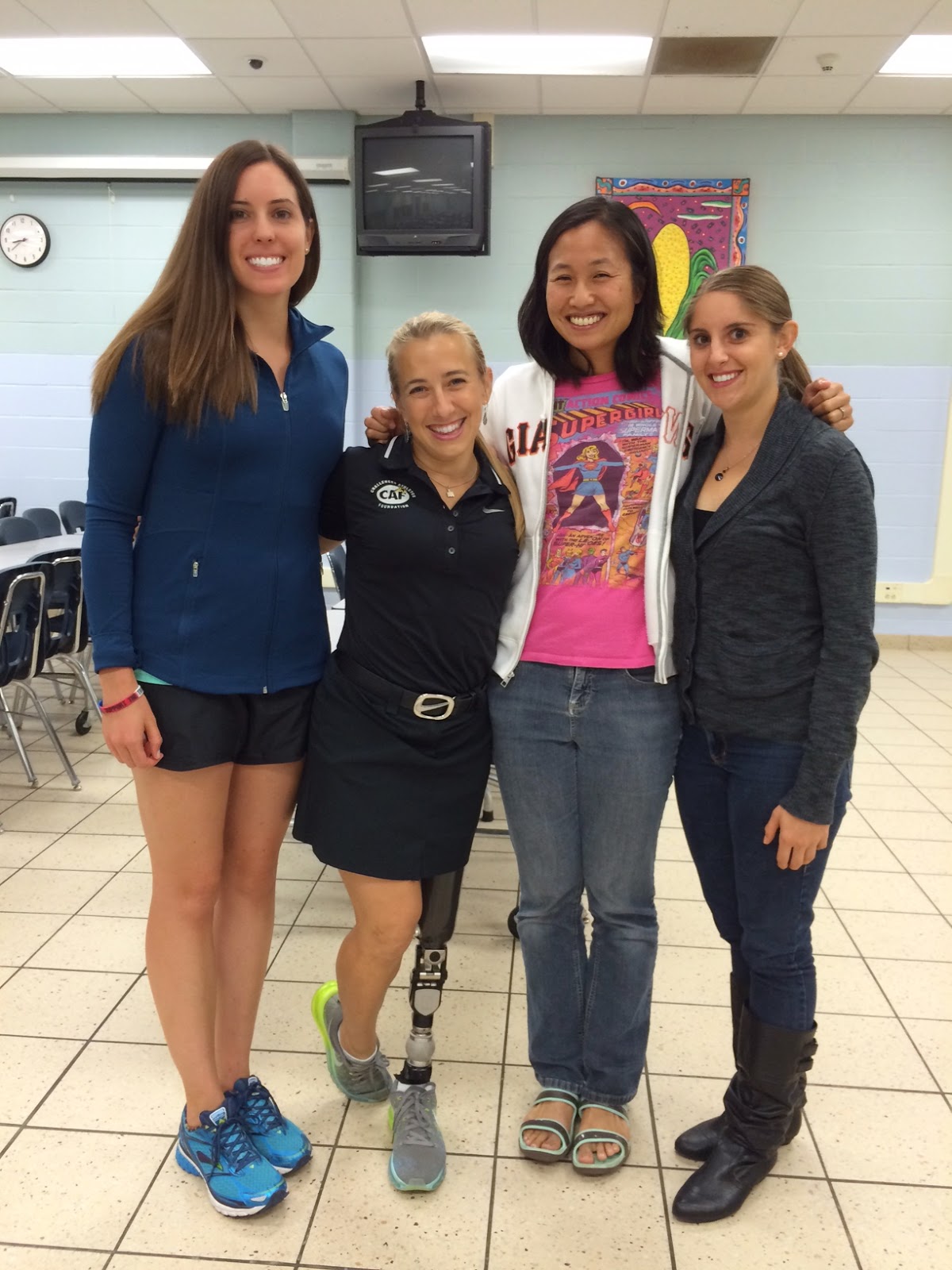 I've known Sarah for many years through the triathlon and prosthetics circuits (we met at Wildflower in 2004, holy crap 10 years ago!, right after I got accepted into prosthetics school). But I hadn't ever heard one of her speeches, and I finally got her autograph on a copy of her book! Highly recommended. 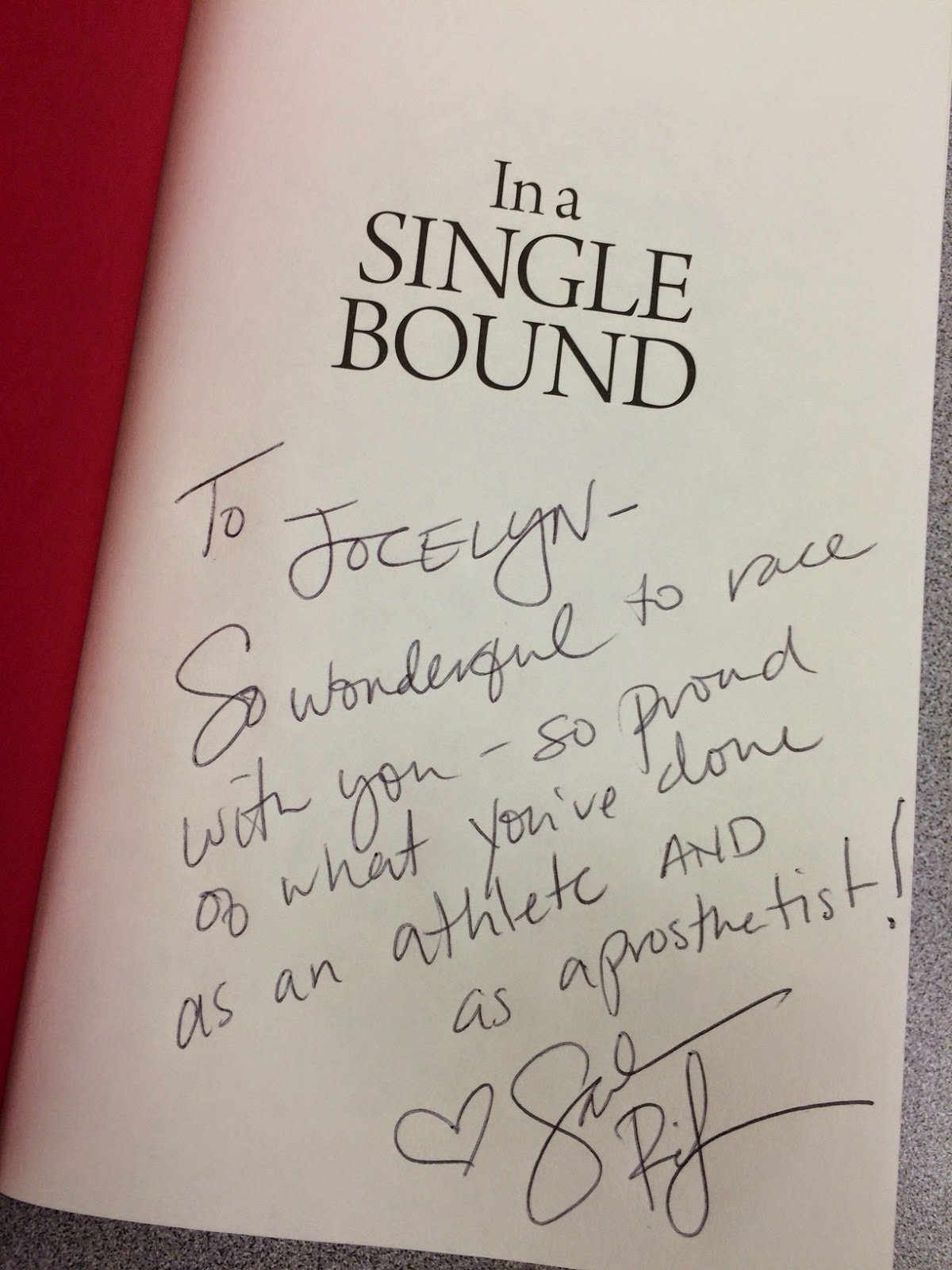 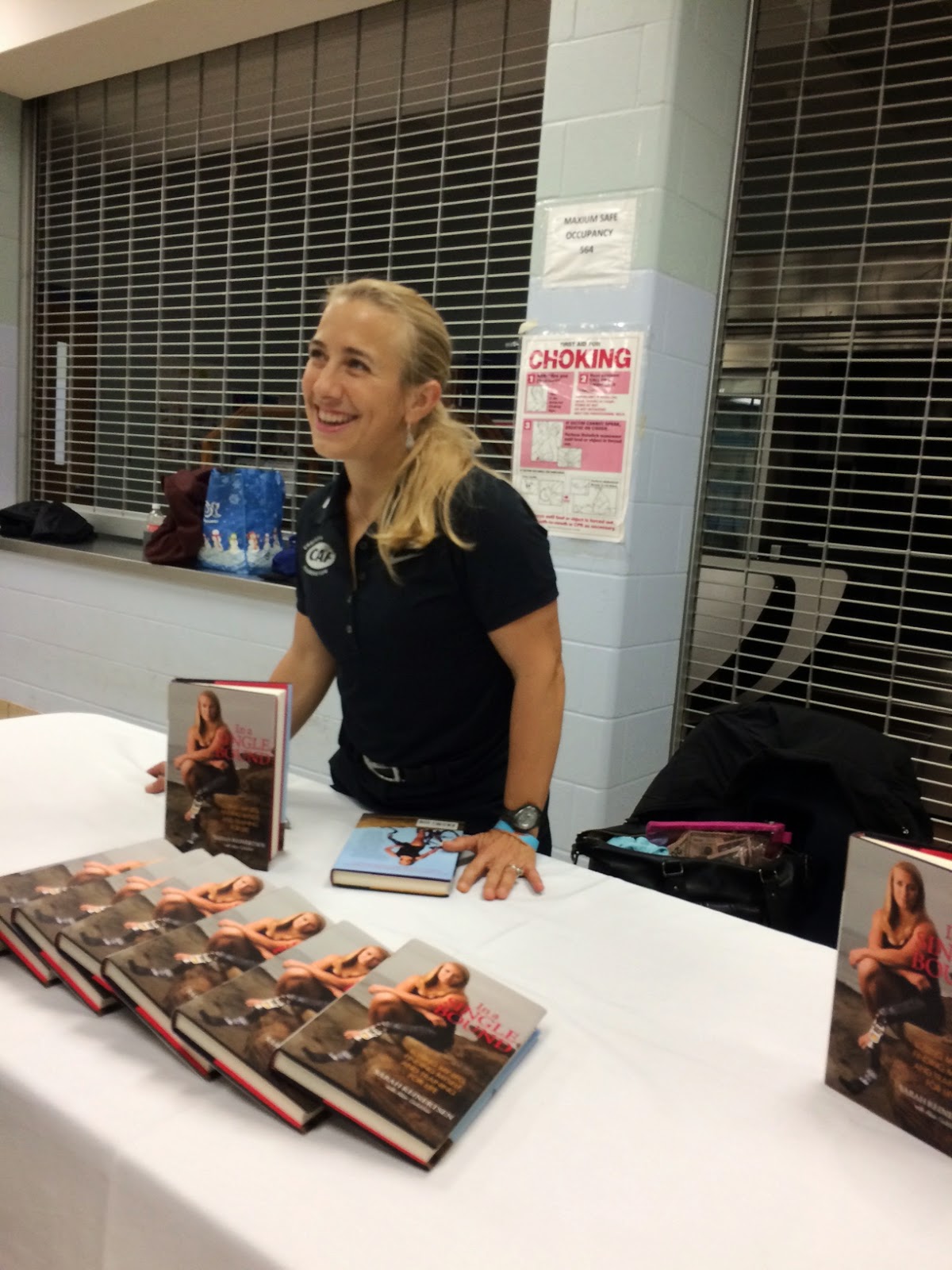 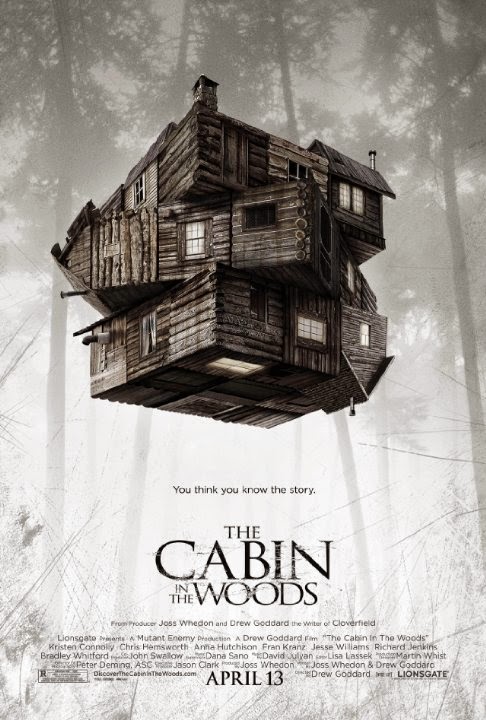 But of course, it was very modern and gorgeous! And not creepy at all in the daytime. 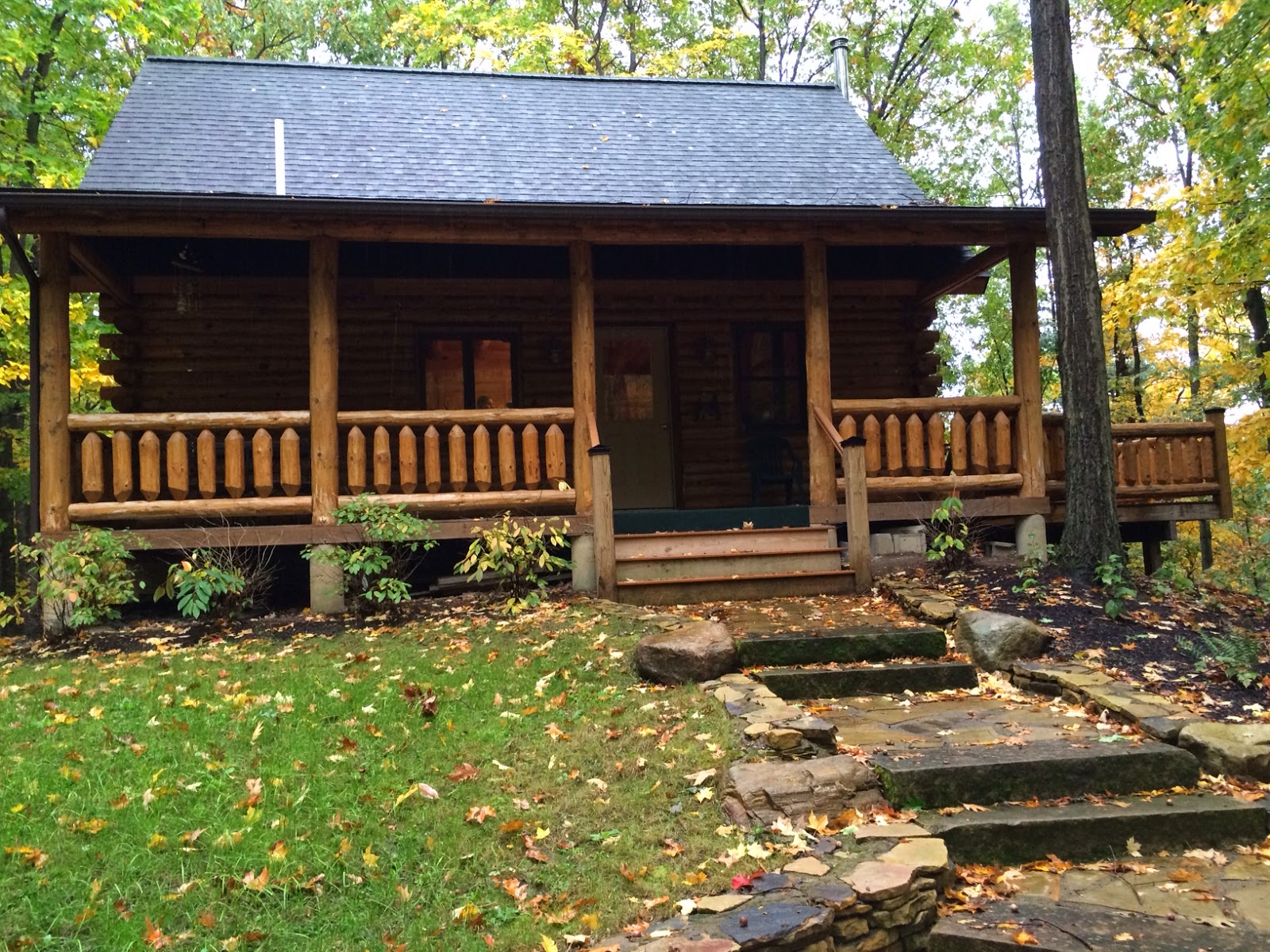 Saturday, we went up to Ithaca--checking out the farmer's market, driving around Cornell (and even on campus where cars weren't supposed to go, oops), and it was full of GORGE-ous gorges. And of course, we went wine tasting! To 5 wineries or so. :) 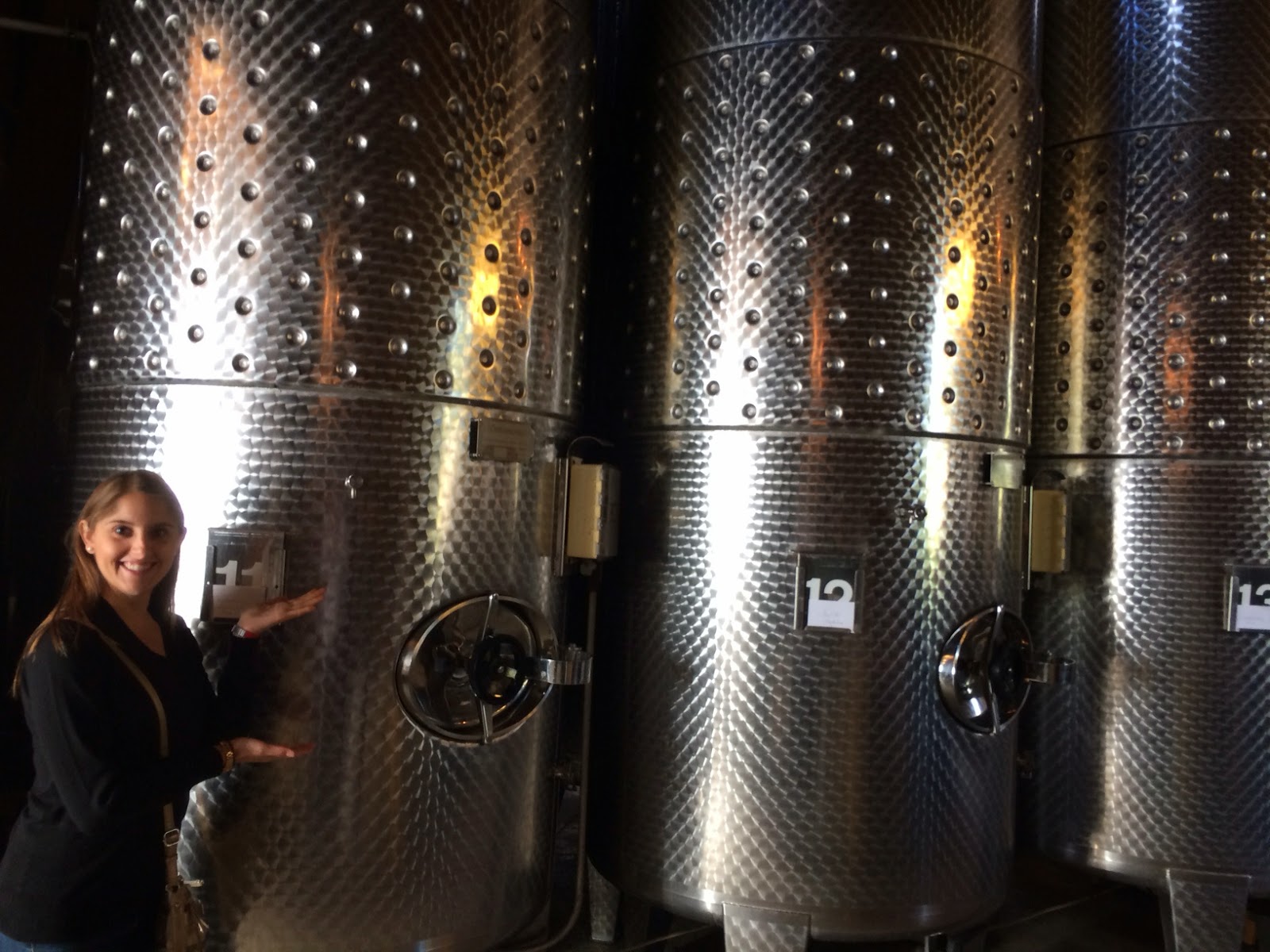 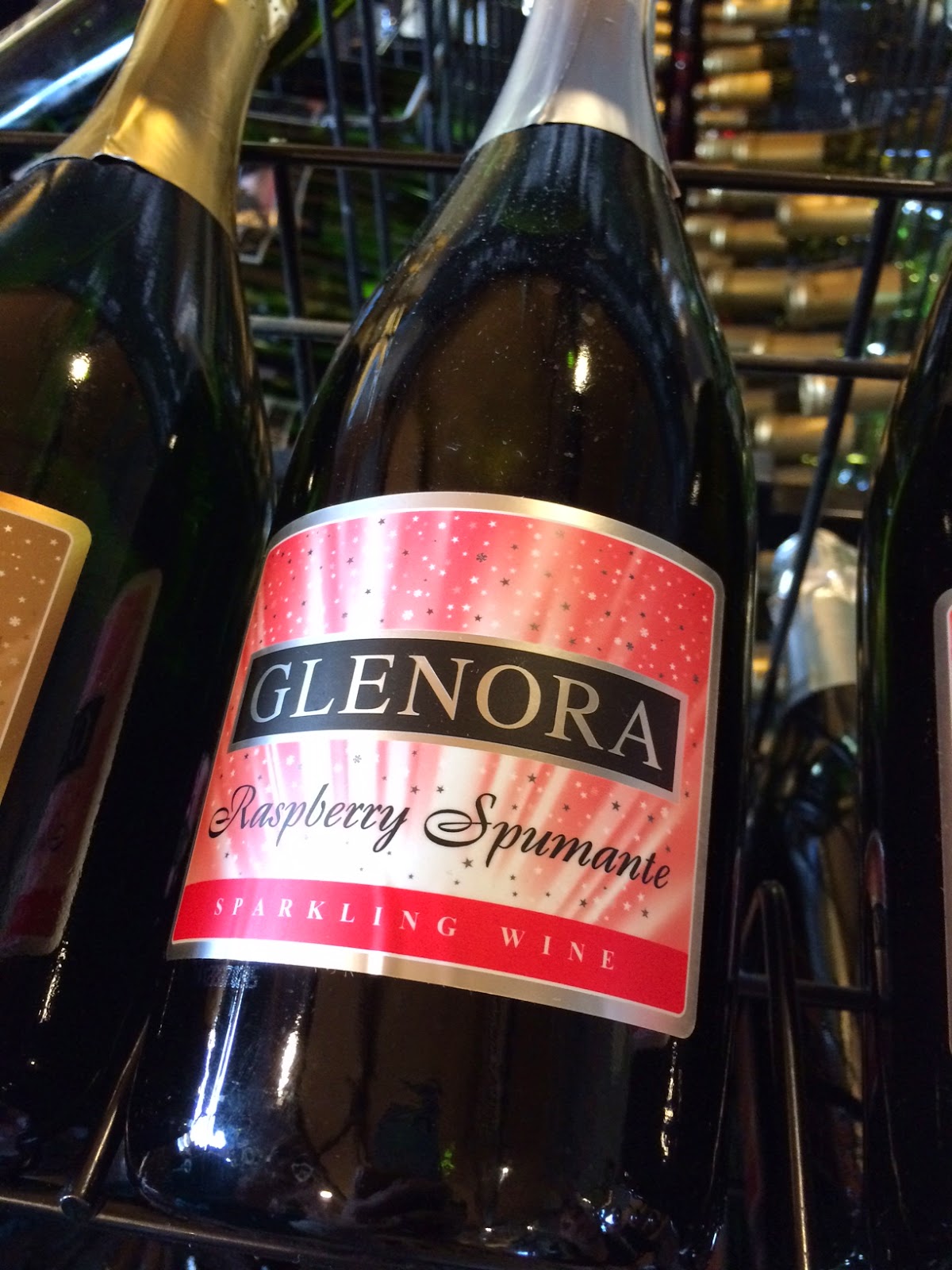 Sunday morning, it was super cold. Yuck. Like "32, feels like 28" according to the weather app. I really wasn't feeling it--I'm a California girl (always!) and it has not been that cold at all. I bundled up, wore gloves I bought at the expo, and never felt warm.

Also, my morning poo was still on West Coast time (we had just flown back to DC Tuesday night), and we had eaten A LOT the night before! So I was uncomfortably "plugged up" (TMI! too bad!). Despite being cold and constipated, I hadn't trained much in the 3 weeks after the last half marathon, and if you remember during that race, I felt amazing for 10 miles and felt my lack of training during the painful last 5k. So we were stacking up lack of training on top of lack of training. 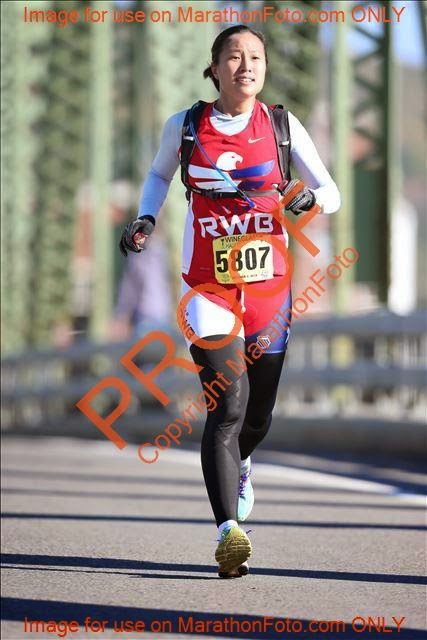 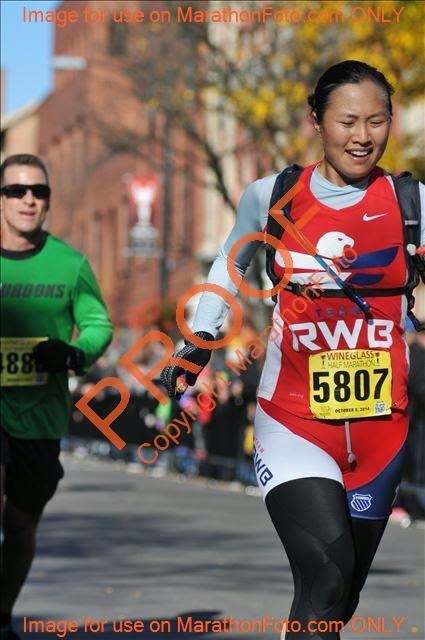 I was already struggling at this point and decided to drop back. I slowed down to the 7:50's (ew) and felt terribly disgruntled, then gave myself a good pep talk somewhere along the way and tell myself to still have a solid training run for Beach2Battleship. At least don't let the 1:40 pace group catch you! 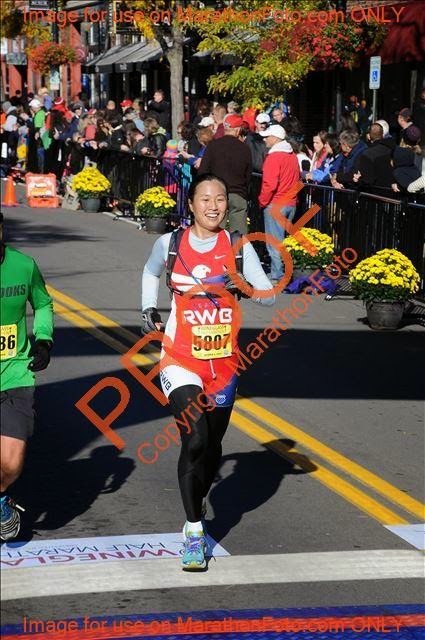 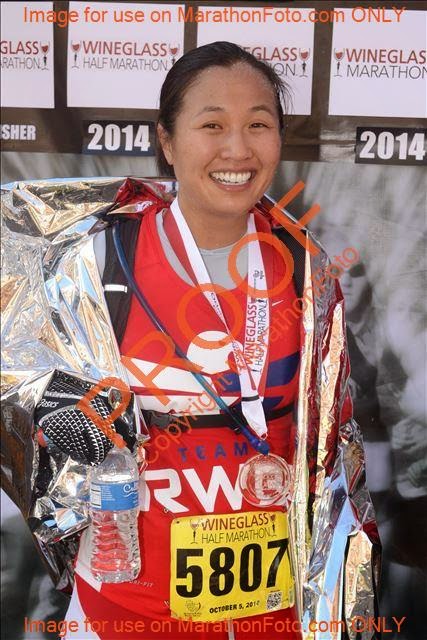 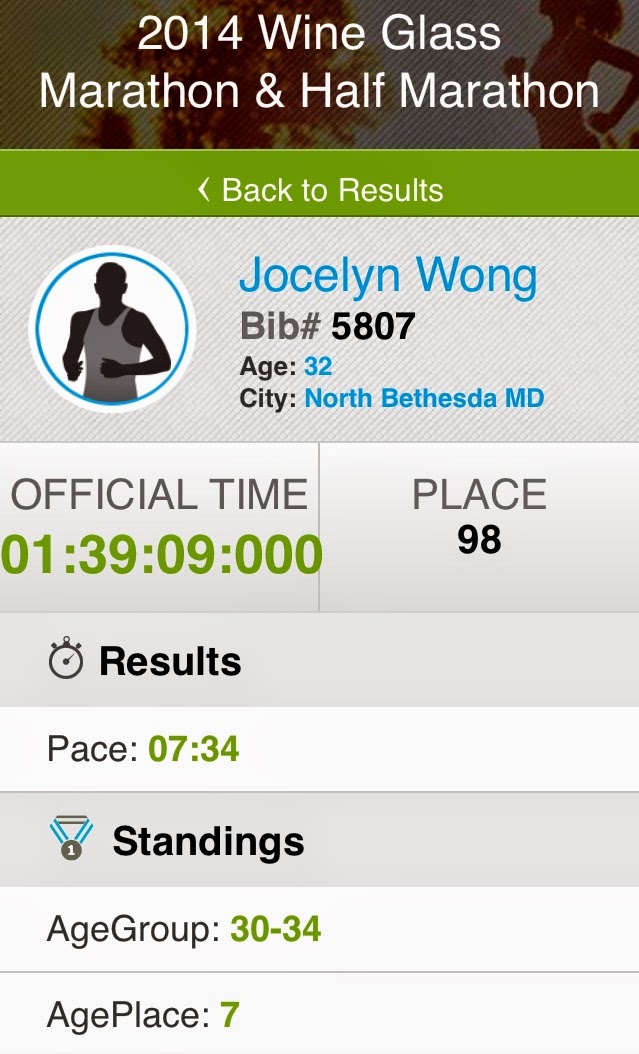 Even though I ended up running a 1:39, I think my last 5k was actually faster than during my 1:36 half marathon, so that's something! 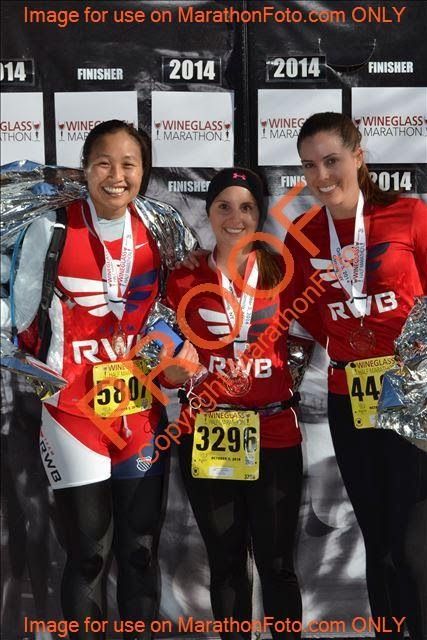 Carmen and Caitlin ended up running together and Caitlin even PR'd! Awesome! All in all, a great girls' weekend with wine and running and awesome company; it doesn't get much better than that!
Posted by Jocelyn Wong Neill at 6:58 PM