Winter is not my favorite.

Since moving to the East Coast over 5 years ago, I'd just like to make it clear that winter is not my favorite. It's butt cold, it's always dark, and yes, I'm being whiny. But when you grow up somewhere with an average low of 48*F in the winter... well, I'll always be a California girl at heart! 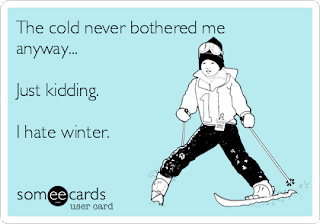 So how has this winter gone? 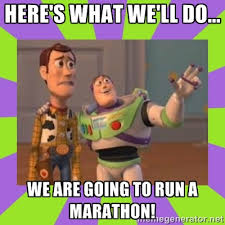 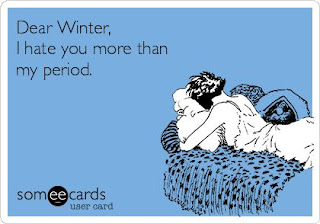 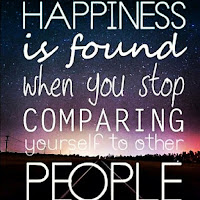 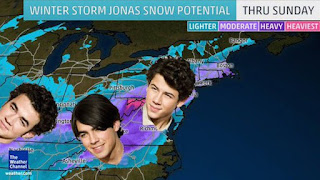 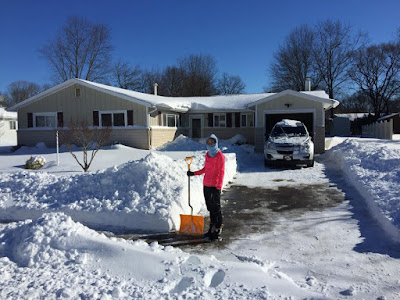 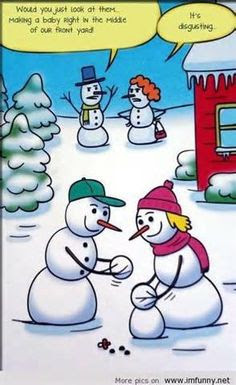 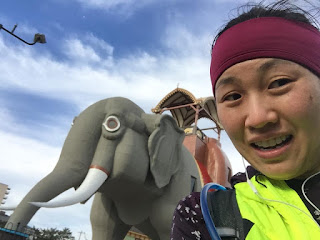 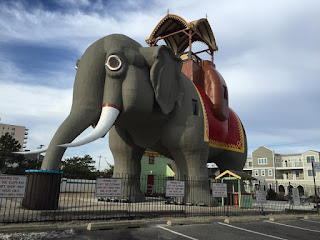 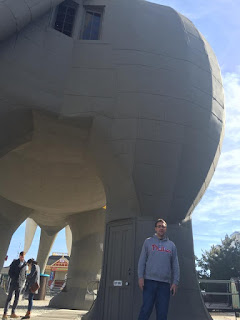 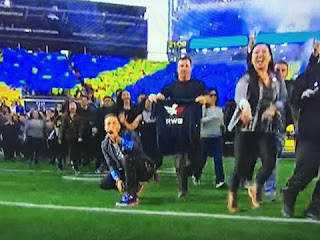 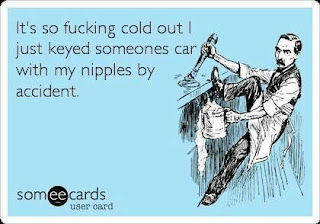 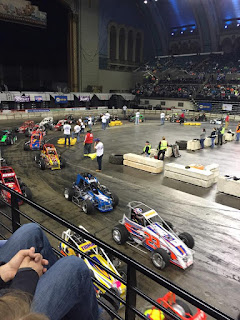 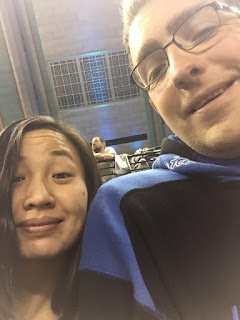 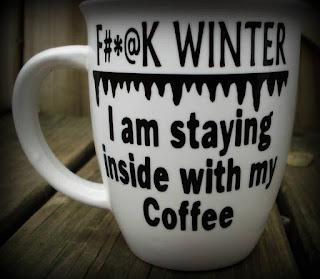